​Think Anomalous makes no assumptions about the origin of these and other phenomena, nor does it presume that they all can't be "debunked" with further research. The only commonality between these subjects is their currently unexplained or controversial nature.

The bulk of the content on Think Anomalous is provided by site editor, Jason Charbonneau, but third-party submissions are also accepted for publication on the blog. To submit an article for consideration, see the contact page. 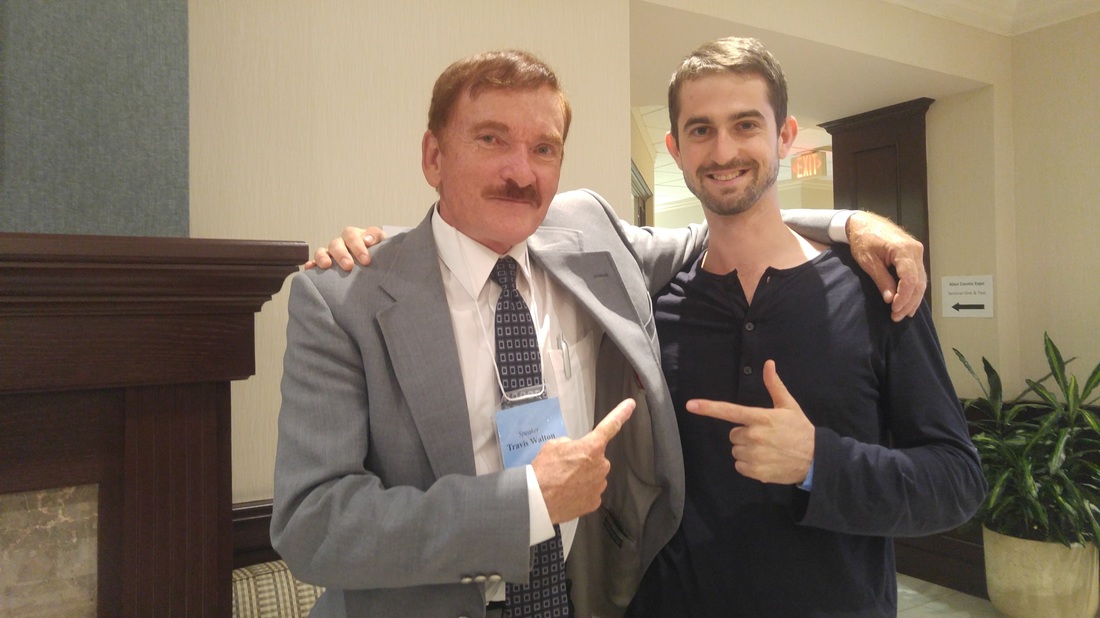 Jason Michael Charbonneau is a freelance writer and amateur film producer in Toronto, Canada. He graduated with a Masters of Arts in History in 2012, before retraining as a sound engineer and beginning a career in audio post-production. He currently works freelance as a Foley artist and sound editor in film and TV, and operates Think Anomalous independently.

As a graduate student, Jason developed an interest in the history of supernatural thought in the western world, focusing his research on intellectual reactions to miraculous claims in seventeenth-century Europe. He has since turned his focus to our own society's relationship to the unexplained, and has lent his historical training to the discipline of anomalistics.

Jason is particularly interested in the similarities between reports of encounters with UFOs and alien beings, and encounters with "spirit beings" in visions,  dreams, and altered states of consciousness. He is critical of the extraterrestrial hypothesis for UFOs and abductions, and looks instead for a common origin in other "paranormal" or psychological phenomena.

Jason also maintains an active interest in the history of anomalies and anomalistics. In 2012, he began producing UFO Case Review, a YouTube series offering brief expositions of "classic" UFO sightings. The series is currently on hiatus, but all videos are available on YouTube here.


You can email Jason  at jason@thinkanomalous.com.

About our Illustrator, V.R. Laurence
​

V.R. Laurence is an illustrator from Transylvania, Romania. She now lives in Kent, England, and has been the illustrator for all Think Anomalous videos since The Hudson Valley UFO video in August, 2019. For more work from V. R. laurence, check out her website: https://vrlaurence.com